November is National Novel Writing Month (or NaNoWriMo if you want to get weirdly abbreviated about it). It's a nonprofit group that gets people to commit to trying to complete a novel in a month, and provides structure and support for those who need help. I've never participated, but it sounds fun. I just don't have the kind of schedule that lends itself to other people's timelines. I have to carve out my own moments to write, and that doesn't overlap with the beginning of birthday season and Thanksgiving.

But I did arrange to do a second writing retreat up at the cottage with a friend at the beginning of October. I got a lot done. 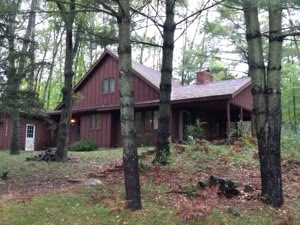 This year was chilly and it rained most of the time, which was perfect for keeping us indoors and writing. The last few days we even kept a fire going in the fireplace and it was really lovely. 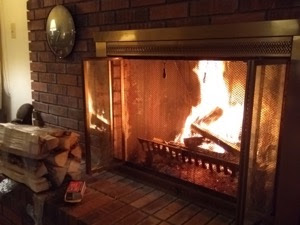 Took a few walks, ate soup, and I even treated myself to my first pedicure in the little shopping square when I needed a break (and decided writing would go faster with pretty toes). 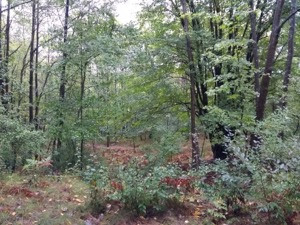 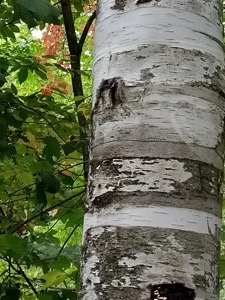 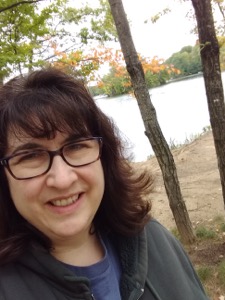 I had three projects to ponder this year.

The first was the last of the copy edits on my novel Just Friends, Just War. (That book is in the proofreading stage right now. I decided to order proofs of it with a placeholder cover, simply because I never spot certain typos until they are actually in print in the book. So I'm proofreading the actual book and can make changes before it goes live.) Just Friends, Just War is the last of the three novels I wrote over a decade ago when I first decided to try my hand at fiction. That book (along with Almost There and Seducing Cat) took a lot of reworking and rewriting to finish. I didn't know what I was doing, and it showed. But failure is how you learn, and figuring out how to edit those books so they functioned was useful. Just Friend, Just War should be ready to publish in early 2020. Here's the current blurb for that:

Alex and Claire are just friends. They are fine with that. Nobody else seems to be. But as they move from high school to college to adult life, there are many ways—both big and small—to test a friendship. Just Friends, Just War follows a friendship from the day it begins through all of its joys and challenges. Sometimes being just friends is more than enough.

My main project was the novel I'm writing now, called 1001 Weddings. This is a novel I had an idea for a long time ago and am finally getting around to it. The big difference is that now I know how to go at a writing project of that size right from the start. I know how I want to handle the point of view, I know how to pace things, I know how to use my voice better. I think it's a good book. I have to flesh parts of it out a bit more, but it's essentially there. When I get to editing, that won't require major overhauls and scrapping whole chapters to repair the basic structure. I'm excited about that. It means I may finally know what I am doing.

My major question with 1001 Weddings is whether or not to try and find a traditional publisher, or do it myself. I've only had two test readers on it, but they both enjoyed it, and it's a super-pitchable book. Here's the first stab at a blurb for it:

Jemma Best is a musician who plays weddings. When she becomes engaged herself, she decides to drum up a little extra business to pay for her own wedding by contacting brides from the past to see if they would like their original quartet to play for an anniversary. Because wouldn’t that be romantic? Seems like a great idea. Until Jemma discovers how all those stories turned out.

I've included lots of wedding stories (most of which are true), and I went out on a limb and made the main character's fiancee a luthier. There's a little danger in that, but I have to admit, I had a lot of fun inventing a fictional shop and getting to complain about luthier things through my character. The book is fun, and structured more like a romance than anything else. My writing retreat friend (who is a professional book reviewer and understands what's out there) thinks it wouldn't be hard to find an agent for, and she could easily imagine it as a movie. That all sounds good, but I have control issues, I guess. I don't like the idea of someone else having the rights to my work. I don't want to be forced to make changes I don't believe in. But I also want to be read, and marketing is not my strong suit. (I suppose I'll worry about that later when the book is finally done.)

The third project is odd. I wrote a whole novel sort of by accident. I was supposed to be working on 1001 Weddings, but then I had an idea about something else and couldn't get it out of my head, so I simply wrote it to be done with it. But then there were more ideas. So I wrote those. And then I was at 106,000 words that I didn't really mean to write. I let two friends read it who were the only people who knew where the original ideas came from, and they both read through it fast and I think liked it. Or parts of it. But at my writing retreat, my friend with no preconceived ideas about what it should be, ripped it to shreds. As she should have. It was not developed right. Because it was an accident.

But! Here's the thing: She still read it in one night. She didn't intend to. She planned to read maybe a chapter and go to sleep. So even though she found it implausible and the characters all too similar (because again, not developed, so they all had my draft voice instead of their own), she still kept reading. She liked the writing. She was almost dismissive about that part, as in, "Of course it's all written well, but...."

That's big. It means I know how to write, right from the first draft. Even if it's not good yet, it still keeps people turning pages. Plot points and characters I can fix. I'm actually really looking forward to tearing that novel down to the studs and rebuilding it after I've given it real thought. But to be able to pace things and lay them out in a manner that people want to keep reading? I feel like that's something different and more fundamental. Sort of like back in music school, if you were a person who brought real expression to your playing that made people want to listen, rather than someone who did things technically well but came across as cold. That's hard to teach. In my experience, either players have that ability to be musical, or they don't. I've always been told I'm a musical player. I now feel as if maybe I have musicality in my writing, too.

Unfortunately, when I take time off work, the work doesn't stop appearing on my bench. So I haven't had any time to write anything since I returned from the cottage. I've merely been trying to dig out of the hole of rehairs and instrument repairs, but after many late nights in the shop I'm almost caught up. (There are many people who wander into my violin store and marvel at my "dying art" which always makes me laugh. As long as people keep dropping things, my art is alive and well. And people never stop dropping things.)

I hope I find some time soon. Because in addition to ideas for my novel, I'm also working on a repair diagnostics guide for violin teachers that I think will be really good, and fills a need.

Why are there so few hours in the day to get everything done? There is so much I want to do that I never get to! (And on that note, I need to get off my laptop and start cleaning the house. Because for those who ask, "Where do you find the time?" the answer is: my house is a mess. But I think at this stage, I'd rather be remembered for things I've created than for a nicely made bed.) 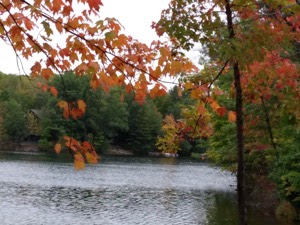